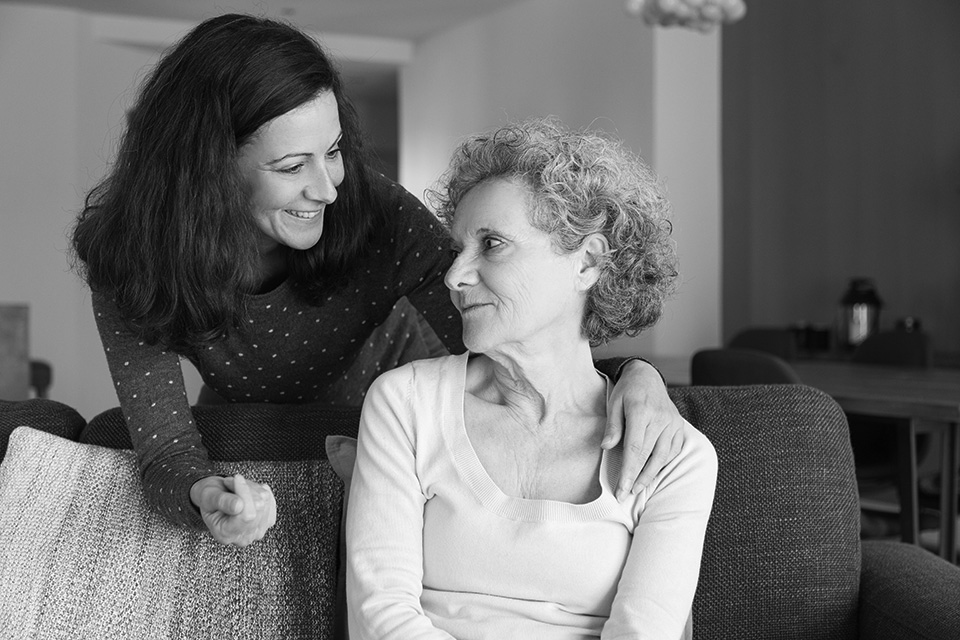 At the end of November, the results of a Phase 3 trial of a potentially revolutionary new drug for treating the early stages of Alzheimer’s were   published.

Dr Richard Oakley, Associate Director of Research at Alzheimer’s Society commented “Today’s exciting results offer our best hope yet for not only delaying symptom progression for people in the early stage of Alzheimer’s but, significantly slowing the loss of quality of life for them and their carers.”

Existing drugs only treat the symptoms of Alzheimer’s disease, they don’t treat the root cause of the disease and so do not slow its progress down.

In the brains of people living with Alzheimer’s disease, a protein called amyloid builds up into plaques, rather like a sticky gunge These plaques are thought to be toxic and damage the cells in the brain causing people to experience progressive impairment of their day-to-day memory, followed by loss of their other cognitive functions. This leads to dependence and finally and inevitably to death, on average six to seven years after diagnosis.

Dr Richard Oakley goes on to say “New, early modelling data from this trial suggests that the drug could delay the decline of memory and thinking skills of people with mild [early stage] Alzheimer’s by over 7 months.

We also heard new data shows LECANEMAB could slow down decline in the quality of life for patients and carers by up to 56%. This is hugely promising and gives us hope that those affected by Alzheimer’s disease could have more quality time as a family.”

In order to test Lecanemab’s efficacy a large-scale trial involving 1.795 volunteers with early-stage Alzheimer’s was undertaken. The trial participants were aged 50-90.

Half the participants were administered the new dementia drug while the other half were given a placebo [a substance that has no therapeutic effect, and used as a control in testing new drugs]. Infusions of lecanemab were given every fortnight.

The data from this trial is already being assessed by the regulators in the US who will shortly decide whether lecanemab can be approved for wider use.

Eisai and Biogen, the pharmaceutical companies who have developed lecanemab plan to begin the approval process in other countries in 2023.

For lecanemab to be available in the UK, it would have to be approved by the Medicines and Healthcare Products Regulatory Agency (MHRA). Following Brexit, the Government will follow decisions made by the European Commission until 2024. It is not yet known whether lecanemab will be approved for use in the UK.

While the trial shows are that Alzheimer’s is potentially treatable and so the hope is that perhaps one day even preventable if individuals could be identified and treated before the symptoms start.

The question will be whether the benefit it brings is worth the risks. During the trial, about 20% of the participants who received lecanemab showed abnormalities on their brain scans that indicated swelling or bleeding, although less than 3% of those in the treatment group showed outward symptoms of these side effects.

Whiles no excess deaths were reported in those on treatments, some concerns have been raised about problems that could arise when Lecanemab is used in combination with blood thinners or clot-busting treatments.

Clearly longer term follow up is now vital. If the drug really does slow the disease process, its benefits may become clearer wit time and as with any therapy the benefits will need to be balanced against the risks.

The drug must be given early in the disease before too much damage is done to the brain, whereas most people are referred to memory services are in the later stages of the disease. This requires people coming forward at the earliest signs of memory problems and doctors being able to send them foe amyloid tests. At the moment only 1-2% of people with dementia have such tests.

A further consideration is that the NHS and other healthcare systems are not anywhere near ready to deliver these drugs. Some specialist centres have the capabilities required, the wider NHS simply does not have the infrastructure or staff to diagnose potentially eligible patients. The PET scans that can detect beta-amyloid are not normally available on the NHS. Additionally, not many clinics have the capacity to deliver the drug which is given by infusion on a fortnightly basis, or to perform and read multiple MRI safety scans.

Finally, there is the issue of cost. Even if the drug were licensed, there is no guarantee that it would meet the demanding evaluation of cost-effectiveness required by the National Institute for Health and Care Excellence (Nice).

If Lecanemab does get licensed in the UK and even if it is only initially available to a small number of patients it will still be a major breakthrough.

Katie Lee, Chief Executive of Alzheimer’s Society, called for a 10-year government strategy on dementia to deal with what she called the “biggest health crisis we face in the UK.” To that end, the Government has recommitted to delivering Dame Barbara Windsor’s Dementia Mission, launched in August 2022 by Boris Johnson. This will help speed up dementia research and contribute to the Government’s goal of doubling research funding to £160m by 2024/25.

We at Paladin Advocates and Attorneys are specialists  in assisting clients and their families when in need of help and advice relating to sourcing funding and creating care packages; facilitating hospital and care home discharges; appointing Attorneys and creation of LPA’s and Wills.