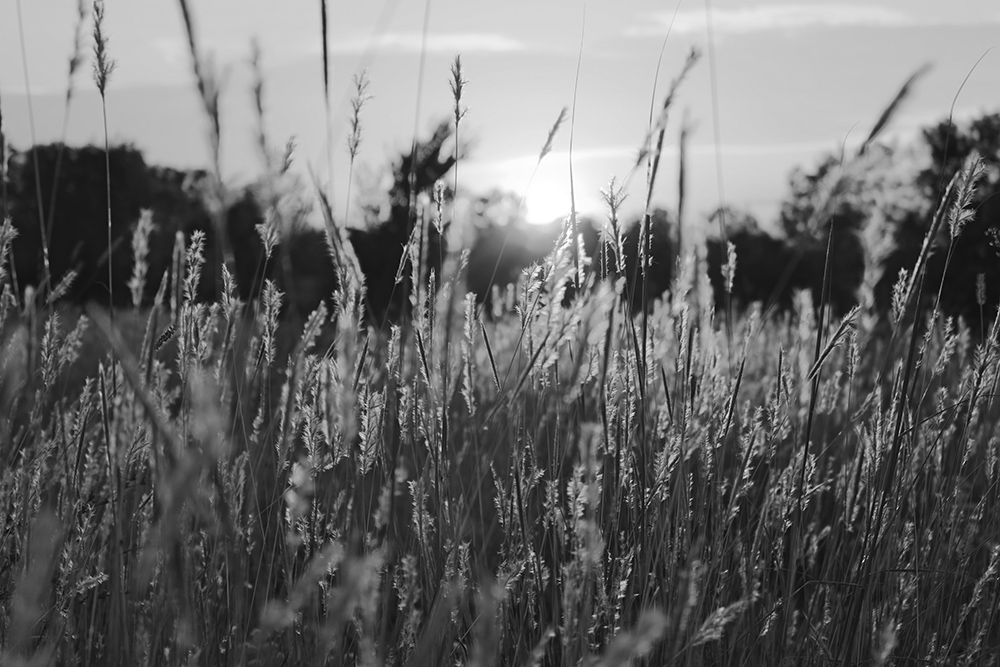 On 7 September 2021, the Prime Minister announced £5.4 billion for adult social care reform over the next three years funded in part by a new Social Care Levy. Adult Social Care includes the Healthcare of all working age adults who have disabilities or who are in long term ill health as well as that of older people.

At the Autumn Spending Review 2021, it was confirmed that £1.7 billion of this funding would be for major improvements across the adult social care system and a white paper would follow.

The new Government Social Care White Paper People at the Heart of Care: adult social care reform1 sets out how some of this money will be spent to begin to transform the adult social care system in England, such as new investments in:

To take us further towards their ten year vision, the document sets out a range of policies including the new Health and Social Care Levy.

Proposals to boost the development of “extra care” facilities, also known as “assisted living”, which allow elderly people to straddle independent living and nursing care and the improvement in the technology used in care settings, will be welcomed as important developments in making social care fit for purpose, potentially boosting the independence of people who rely on care and helping them stay at home for longer.

The strategy paper comes amid rising fears among care providers about how they will cope if the Omicron variant increases the strain on services. The sources said there was expected to be no announcement of funds to deal with a waiting list for care assessments and packages. Nor does there appear to be anything in the short term to boost care worker pay, whose average wage is £9.01 an hour in the independent sector.

The organisations and agencies representing older people have been quick to respond critically, with those representing disabled people less so and to be fair they may well welcome some of these proposals as another step on their long road to equality.

Sir Andrew Dilnot, the architect of the ‘cost cap’ concept, has said he is ‘very disappointed by this change to the way the cap on care costs was expected to work’.

He recently told the Treasury select committee2 that, “the change meant about 60% of older people who end up needing social care would lose out, compared with the plan he proposed…..it would hit people in regions of the country with lower house prices (and) the people who are most harshly affected by this change are people with assets of exactly £106,000. But everybody with assets of less than £186,000, about 60% of older people needing care, would do less well under what the government is proposing than the proposals that we made and the proposals that were legislated for”.

So yet more challenges and changes to take on board and place in context with the fairly chaotic care provision and funding landscape that many clients and their families currently face now or may well face in the future.